HIDDEN FESTIVAL 2019 *behind the scenes*

TLDW; In today’s episode, join me at Hidden Festival 2019 for a behind the scenes vlog at Hidden Perth and Hidden Brisbane.

Travel aside, the last six months have been really hectic on the client services front.

One project which proved to be especially challenging was HIDDEN.

HIDDEN is a rap and bass heavy music festival which started in Perth and has since expanded to Auckland, Brisbane and Sydney.

In previous episodes of the vlog, I used Hidden to demonstrate how to run Facebook Ads for Events as well as How To Optimize Facebook Ads for ROI – especially when things don’t go as planned.

I’m pleased to report the Hidden Festival was a success, despite being threatened by a cyclone at one stage! ?

Now that this campaign has concluded, join me for a behind the scenes look at how we turned Facebook Ads into real attendees at HIDDEN 2019. 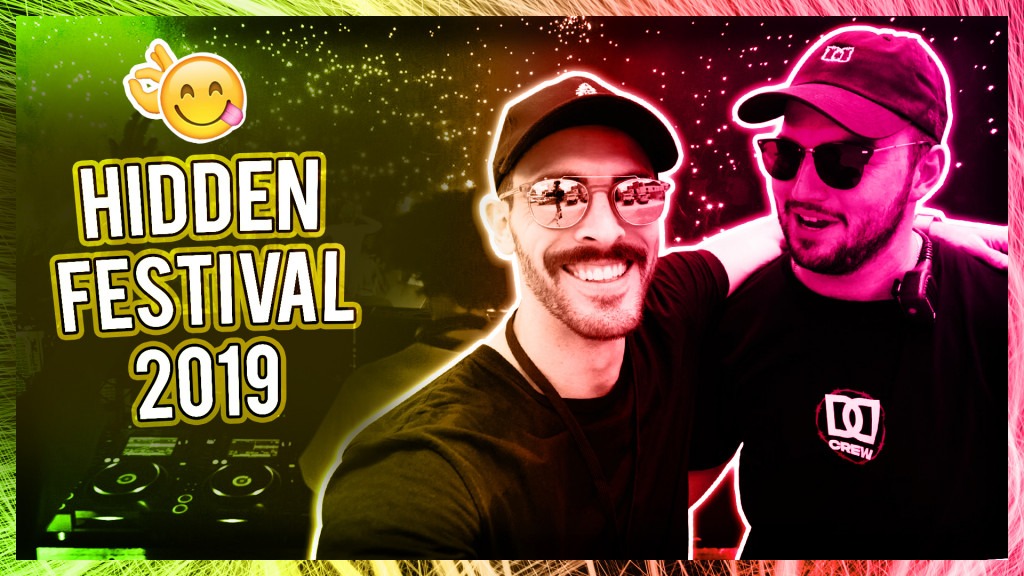 PS. Pro Tip: don’t vlog when you’ve been drinking… it makes things a lot harder than they need to be ?

New episodes will drop on my YouTube Channel every Thursday.

It’d mean the world to me if you could please subscribe to my channel and turn the bell notifications on.